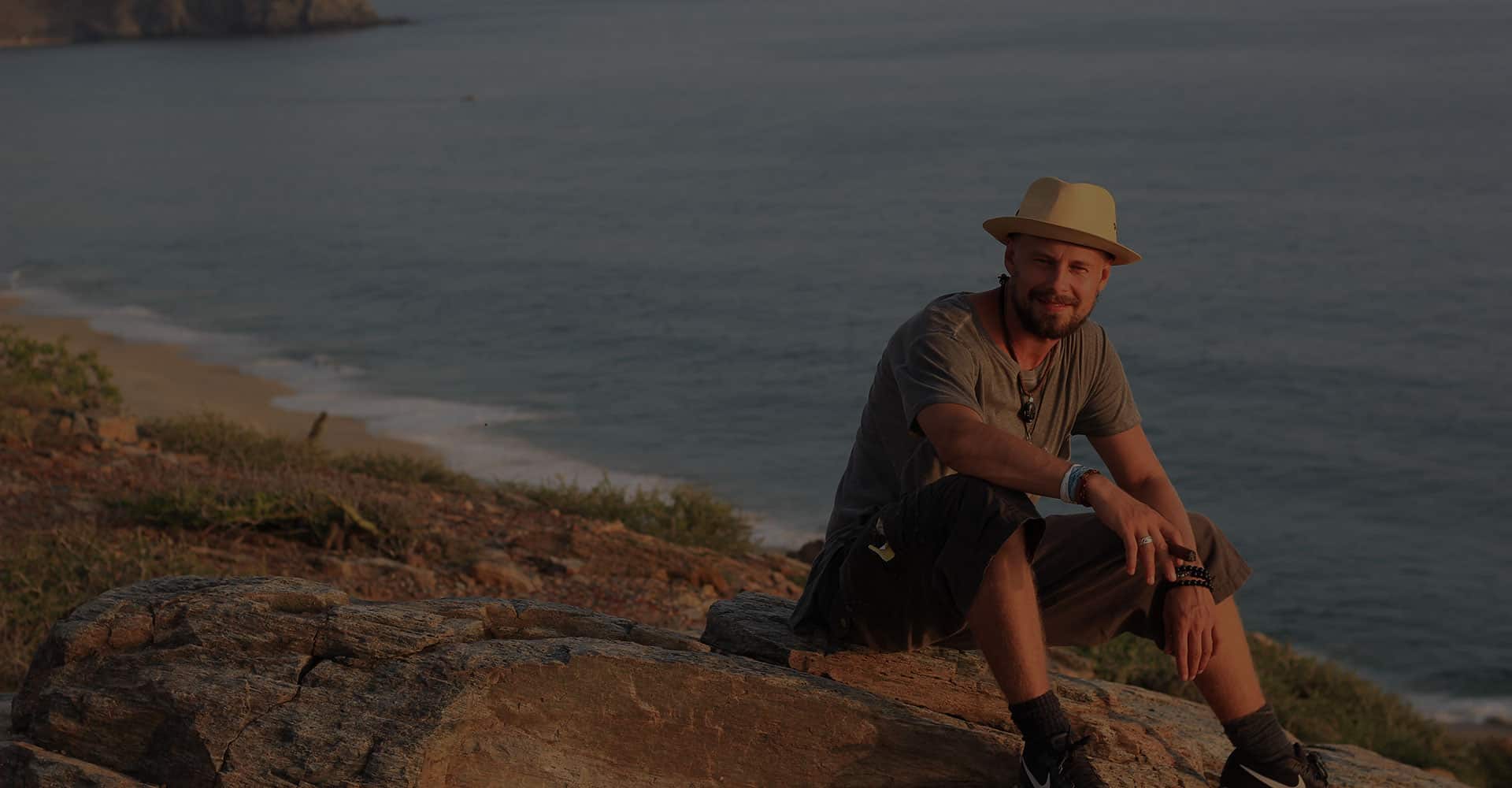 Last Tuesday we released the latest version of our iPad POS app, and this was a huge release for us, as we know combined our full-featured wrapper app with our beautiful but limited-in-features native app. Along with this release we launched the app store preview video I made! This was a labour of love of mine, which I worked on during slower periods of UI design work. I've been using After Effects a lot lately, working on the in app animations, and with my motion graphics chops feeling sharp, as well as Apple introducing the app store preview videos last September, the time was right. Shout out to local Montreal music producer Jordan Perry over at Landlocked Beats for selling us a license to his sick piece of music. ...

Here is an in-depth video explaining the changes between IOS6 and IOS7:   http://www.youtube.com/watch?v=_8XLYmcj6y8...